As you turn the corner to the location you were given for the staging point, you see a woman leaning against the side of an imposing, black 4×4. The woman is dressed in a long greatcoat, black leather trousers, and knee-high combat-style boots and her attitude seems both nonchalant and challenging. Most will recognise her as Jack, the Scourge of Glasgow. Anyone approaching her will be examined closely before she greets them.

[Out Of Character: For characters who have already been introduced to the Prince, or who have a Letter of Introduction, or otherwise are expected, please just post your player and character name into the ooc or staging-point text channels so that I (Jane) or one of the Storytellers, can assign you the correct permissions role and help you update your account nickname to match that of your character. For everyone else, we can play out the (brief) chat with Jack as she asks your name, where you are from, what you are here for, and maybe which clan you are.]

Pullman trains were mainline luxury railway services that operated with first-class coaches and a steward service, provided by the British Pullman Car Company (PCC) from 1874 until 1962, and then by British Rail from 1962 until 1972. Many named mainline service trains have subsequently used the word ‘Pullman’ in their titles, but most of these have been normal trains with increased first-class accommodation. Since 1982 however, some railtours have been operated by companies using Pullman coaches dating from the 1920s to 1950s to recreate the ambience of the heyday of Pullman travel. 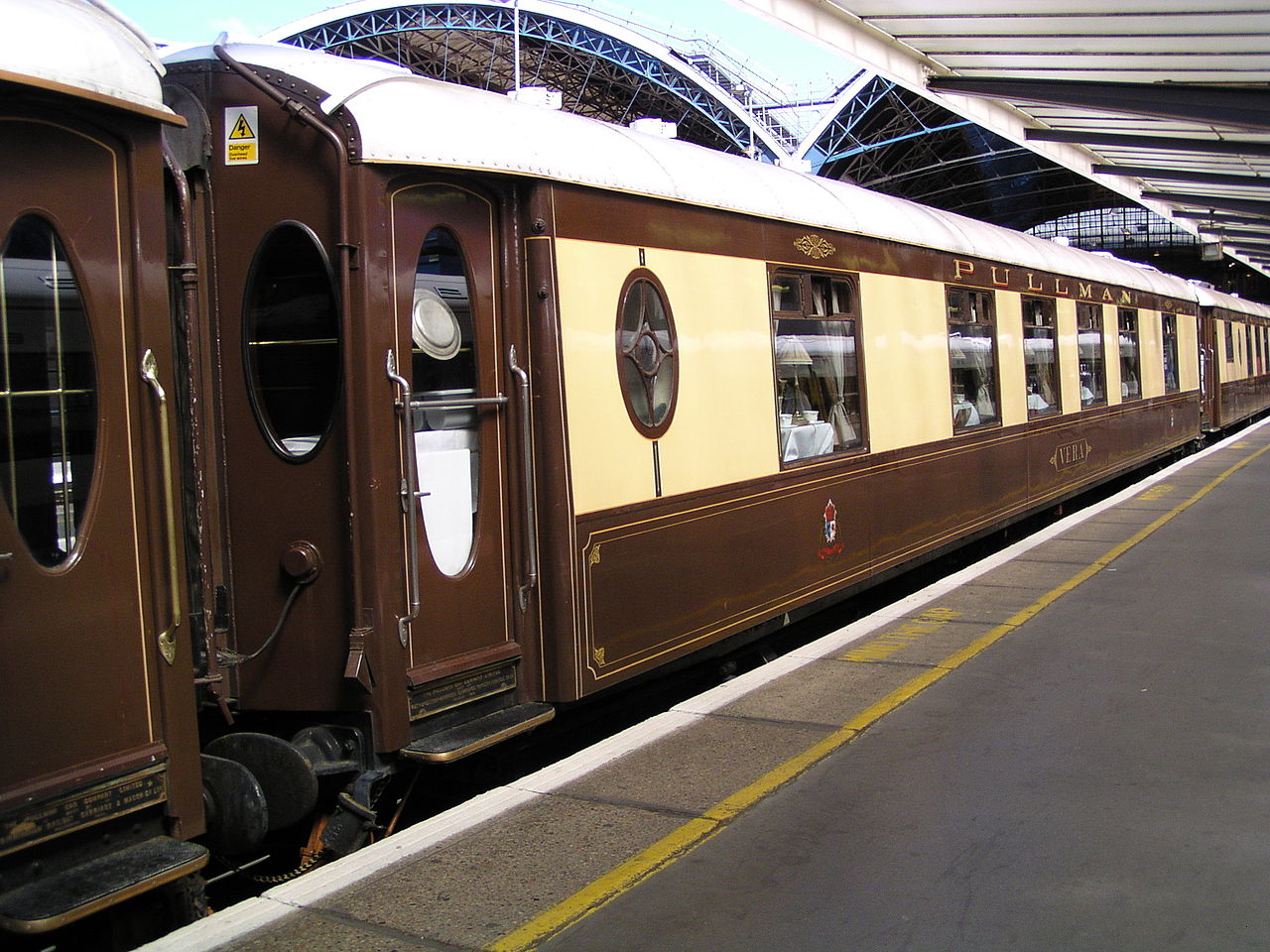 First Class Carriage: one entrance at one end, Prince’s table is at the other end, in front of the only other entrance, which would lead to the engine. This door is locked and bolted and two armed guards are in the engine room. The carriage is opulent, deco and glossy. Aside from the Prince’s chair, there are eight plush red velvet armchairs with antimacassars; four are grouped around the Prince’s table, one on either side as you enter the carriage, one on either side halfway up. A wooden captain’s chair is in front of the Prince’s table and is meant for guests. The chairs can be shifted as needed. The Lounge Car: one door leads to the Prince’s carriage, the other to the bar. This is the lounge car, a plush seating area for public meetings and chat. Seating is fixed- at the far side of the carriage, near the Prince’s door, are two sets of two chairs, facing each other, at either side of the door. Back to back with these are a further two pairs of chairs, so four facing pairs would fill these. At the bar entrance, there are four sofas against the carriage walls, two either side, facing each other. There are sundry small side tables throughout this carriage that can be moved about.

Please contact security staff [OOC: a storyteller] if you wish to use the locked booth in the second class carriage. 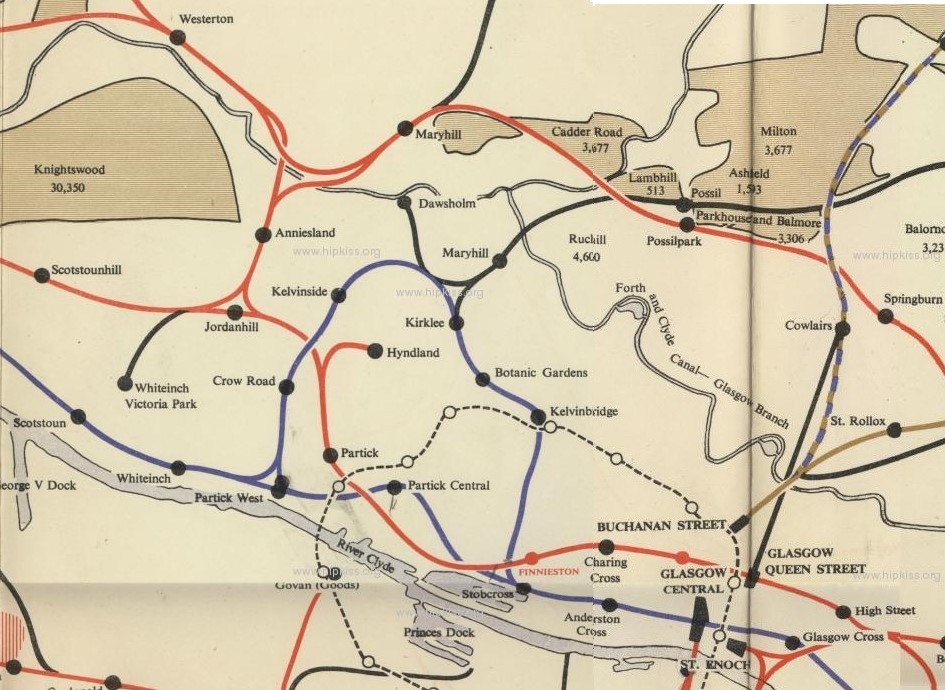 Renfield is a “bot” which does some helpful things to support the game.  You can type “.help” to get a full list of commands.

Type “Hello Renfield” into a text chat and Renfield will say hello back to you. It also works with “Hi”, “Greetings” and “Good evening”.

Renfield will note your attendance if you enter the command “.signin <Full Player Name>” in any of the text channels.  He’ll remember your name so, in subsequent games, you can just type “.signin”.

This command only works when there is an event currently in progress.

Renfield will roll dice for you.

The format of the command is “.roll <pool>”. For example:

You can save your bloodpool, willpower and initiative levels at the start of a linear, court or other event.

You can list what your current blood and willpower levels are by just entering “.set”.

Use this command to keep track of your bloodpool and willpower spends.

Your current blood or willpower will be updated. You can see your current totals by using the .set command without arguments.

Create new linear voice and text chat channels. Optionally specify a unique name for the linear by adding a name after the .addlinear command.

Storytellers use this command to manage combat.

.combat clear = clear the initiative of all players in the voice channel
.combat start = set the combat to round 1
.combat report = print information on the current combat
.combat = print a reminder of whose action is next

Move to the next action in the combat.

1) How do I get Discord to read out my notifications to me?

2) How can aim a message at a particular person?

Put the “@” character in front of their name when you type it.  You can also use @everyone to send a notification to everyone in the channel.

3) The music in the channel is too loud! How do I turn it down?

Right click on the music bot (named Sound System) and move the user volume slider to reduce the volume.

8) I can’t see the court voice or text channels. How do I fix it?

Contact a Storyteller or Jane (@Jack/webadmin) to request that your permissions be updated to give you the “recognised” Role.

You can control and enqueue tracks from YouTube to play in the voice channel you are currently in by typing a command into the ooc text channel.  All commands are prefixed by the “<” character.

If the volume is too loud, right click on the music bot (named Sound System) and move the user volume slider to reduce the volume.